School children, farmers, grandparents and surfers were amongst an estimated 12,000 people who today lobbied their MPs for urgent action on nature declines and climate change. 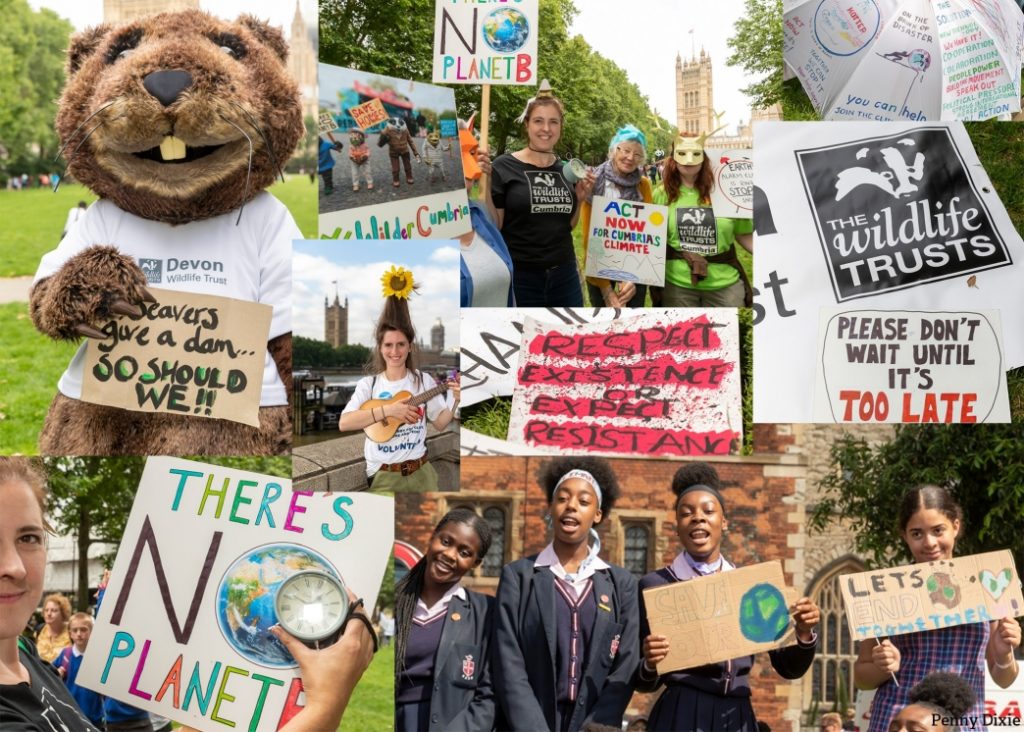 In the largest-ever environmental lobby of parliament, people from across the UK were represented, with at least 225 MPs coming out to meet with their constituents.

MPs were taken by rickshaw to meet constituents in the area surrounding the Palace of Westminster. At 14:00 lobbyists rang alarms and alarm clocks to symbolise that ‘the time is now to act’. They urged their MPs to pass ambitious new laws that create a healthier environment for people and wildlife, and to support measures that end the UK’s contribution to climate change by 2045.

The day also saw leaders from different faith communities, including former Archbishop of Canterbury Rowan Williams, gather for a ‘Walk of Witness’ from Trafalgar Square down Whitehall. 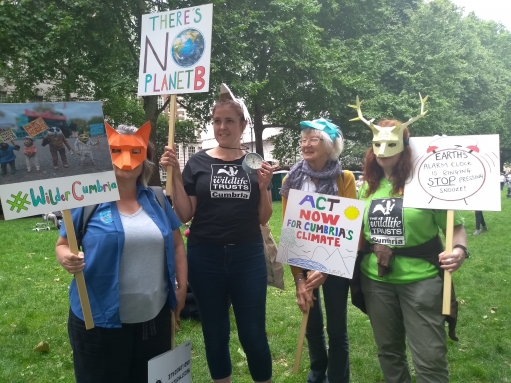 ‘The Time is Now’ lobby was organised by The Climate Coalition and Greener UK, two coalitions combining more than 130 organisations and representing over 15 million people – ranging from aid agencies CAFOD, Christian Aid and Islamic Relief to community groups including the Women’s Institute and environmental organisations such as The Wildlife Trusts and RSPB. It follows global environmental protests, and the declaration of a climate and environment emergency by the UK parliament.

Jay McMaster, 25, a volunteer placement with Yorkshire Wildlife Trust, said:
“I’ve travelled 183 miles to speak to our politicians to get them to listen to us and realise that the time is now to listen up and deal with this climate crisis and the extinction of all our beautiful species in Britain.”
Chief Executive of The Wildlife Trusts, Stephanie Hilborne OBE says:
“It’s powerful to see twelve thousand people from all over the UK and all walks of life come to wake-up Westminster. They have made it clear that now is the time for a real change of direction. Rapid action is needed to rescue our climate and our wildlife. With over 200 MPs meeting their constituents we hope the message on the need to take immediate action has been heard loud and clear.” 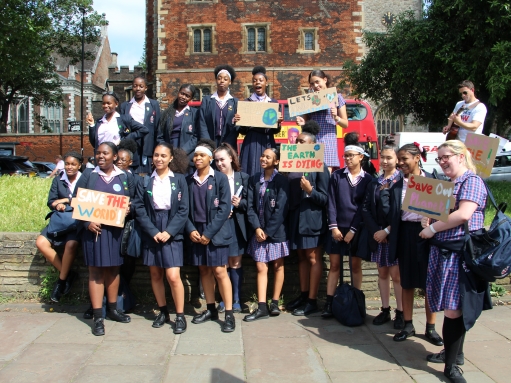 Steve Trotter, CEO of Cumbria says:
“I’m here today to ask our MPs to take effective action for wildlife and for the planet. Time is running out, we’ve really got to knuckle down and turn around this biodiversity crisis that we have at the moment. We need to restore our habitats, we need to join them together and we need to work with farmers and others to bring back wildlife to our landscapes.”

Mark, from Wantage says:
“It’s time to restore nature and it’s time to cut back on our pollution and the damage we’re causing to the environment.”
Melissa, age 15 from Lancashire says:
“There’s only one planet so we should look after it. There’s no planet B!’
Crishni, Chair of Warwickshire Wildlife Trust says:
“I wanted to talk to our MPs about the importance of protecting our natural environment and our wildlife. But not just that, making sure that we help nature to recover across the UK.”
Sue, from Essex says:
“I’m here today because I feel it’s really important that we let our MPs and the whole world know how vital it is that we do something about this climate chaos. We need real action now.”