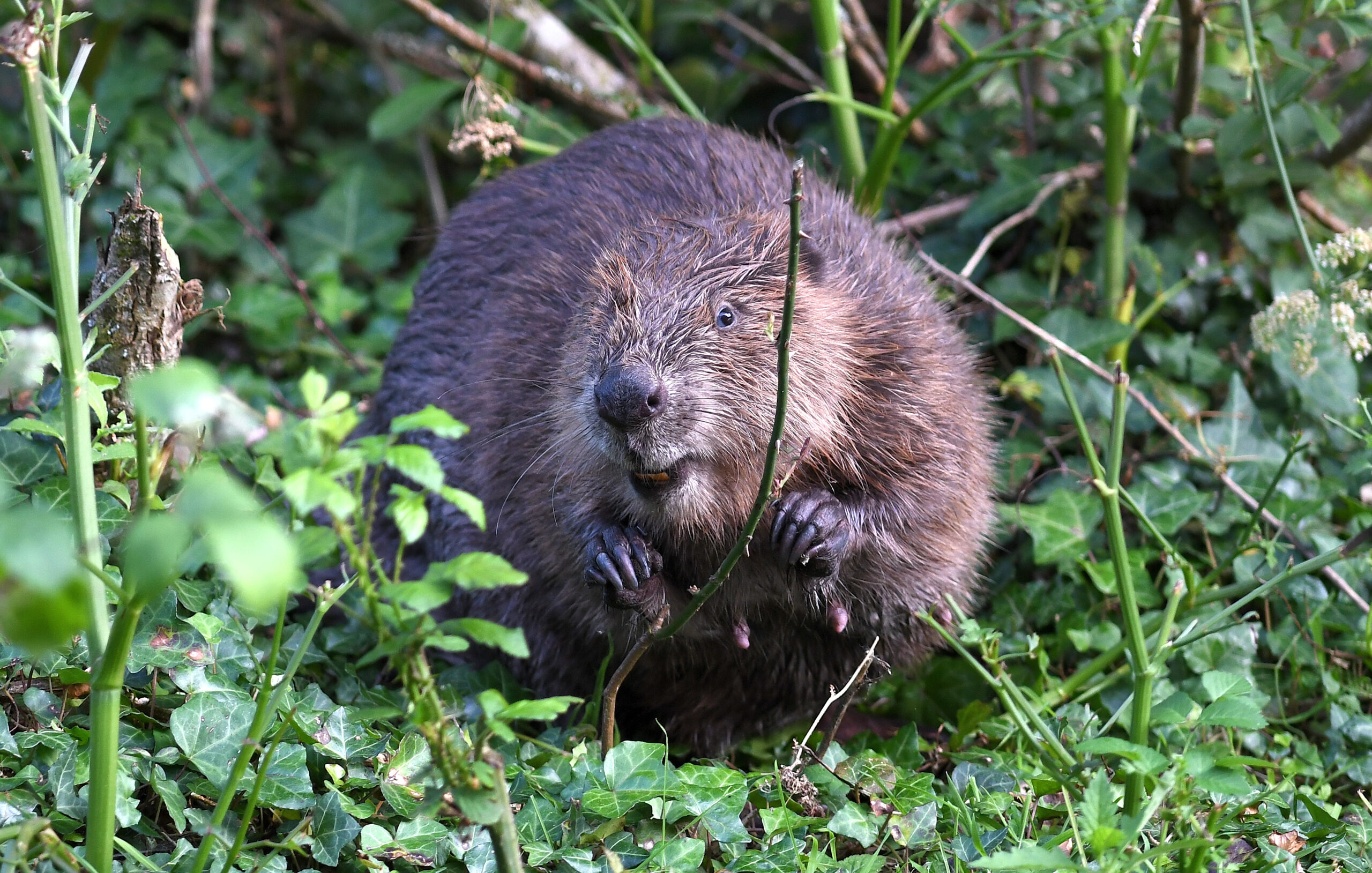 On Monday 9th May it will be six months since the landmark Environment Act was passed – the first dedicated environmental legislation for nearly 30 years and the first time England has set legally binding targets for nature’s recovery.

It is only now that the details of these targets are being discussed and a consultation is due to close on 11th May to assess how ambitious these targets will be. It’s crunch time for nature.

Unfortunately, the long-term target currently being proposed for nature’s recovery aims to have just 10% more nature in 2042 than 2030 levels – by which time the state of our natural world is expected to have declined even further.

This could mean that wildlife is less abundant by 2042 than it is now, after another decade of decline, and clearly falls short of the UK Government’s promise to pass on nature in better condition.

UK nature is already in dire straits. This country is one of the most nature-depleted countries in the world: 41% of species are in decline and 15% at risk of extinction. It’s hardly surprising when you consider that 97% of lowland meadows – home to wildflowers, mammals and birds – have disappeared, as have 80% of heathlands – and rivers are in deep trouble too.

Tees Valley Wildlife Trust are working tirelessly towards ensuring 30% of the Tees Valley is good for wildlife. We are delivering a number of project to try and ensure that this happens including: our Naturally Native project working along Tees River Catchments, creating a richer environment for wildlife and people especially water voles; managing 15 nature reserves across the Tees Valley and working on a Nature Recovery Strategy for the whole of the Tees Valley.

The new target that the UK Government has proposed is too weak and unambitious – England would have even less wildlife in 20 years’ time than the much-depleted state that we have now.

“At a time when we need to trigger a decade of nature restoration by setting high standards for the proposed Environment Act targets, current proposals mean that the UK Government’s clear commitment to leave the environment in a better state of the next generation is in jeopardy. We’re urging everyone to sign our petition calling for stronger targets to put nature on the path to recovery before the situation gets even worse.”

The Wildlife Trusts have begun a campaign to rally public support for stronger targets to help nature recover here: https://www.wildlifetrusts.org/nature-deserves-better