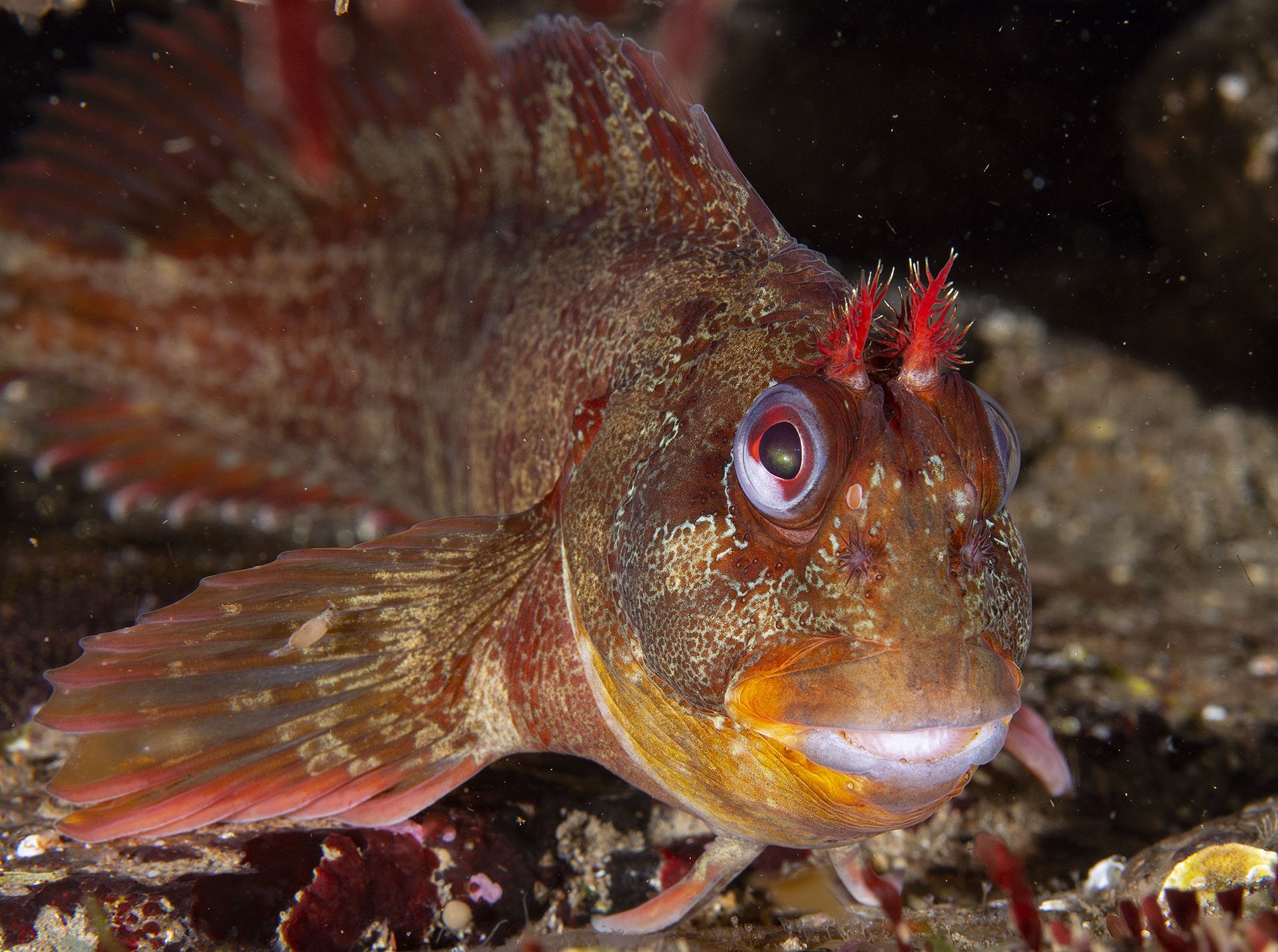 The first step has been taken towards the designation of England’s first Highly Protected Marine Areas (HPMAs) – as Defra announces a consultation on five proposed HPMAs. These will be the strongest ever protection measures for our seas.

The Wildlife Trusts have been calling for HPMAs for three years with the support of over 10,000 people who have called for greater protection of marine life.

This new designation will ban all damaging activities within large areas of at least 5kmwide for the first time. By safeguarding all wildlife and habitats, HPMAs will give nature the best chance to recover, benefitting not only each place but large parts of the sea around them.

“The Wildlife Trusts put forward a list of special places at sea that we believe have the most to gain from becoming HPMAs – we want these to act as star examples of the benefits that banning damaging activities can bring. We’re thrilled that places like Allonby Bay and Inner Silver Pit have been selected for socio-economic review, as part of five shortlisted sites.

“It’s vital that large ocean wildlife hotspots should have a chance to thrive once more. The knock-on benefits for reviving the surrounding seabed and the species that depend on it are immense. These areas will offer a lifeline to fish, seabirds, dolphins and sharks – the future health of our seas will come to depend on these amazing places.”

The locations Defra have shortlisted to progress to the next stage of the Highly Protected Marine Area selection process are:

An inshore area off the Northumberland coast, including the outer Farne Islands. In summer, the coastal habitats are important for breeding seabirds such as little terns and puffins, while in winter it is a top destination for overwintering birds. Grey seals can be found dotting the coast and roaming the rich waters, with fluffy pups born in autumn – this Northumberland colony provides 3% of the British annual pup production. The wildlife here is spectacular, but degraded, and deserves protection from multiple activities.

An area offshore in the North Sea with sediments teeming with life. This area encompasses subtidal sediments important for carbon storage, ocean quahogs, starfish, sea pens, anemones and fish. Dolphins, whales and harbour porpoises use this area – a fantastic hotspot that deserves protection.

An important inshore area, located off Cumbria’s coast. This biodiverse area includes important reefs of blue mussels and some of the best examples of honeycomb worm reefs in the UK. It is a spawning area for thornback rays and thought to be an important pupping ground for harbour porpoise. Seabirds such as guillemots frequently feed here. The area contains significant amounts of carbon and provides flood and coastal protection.

A unique underwater glacial valley in the North Sea, plummeting to almost 100m deep and alive with beds of brittlestars. This species-rich area has reefs formed by worms and other encrusting animals. It is a spawning ground for fish which attracts seals and numerous seabirds including guillemots, black-legged kittiwakes and northern gannets. But scallop dredging here has damaged the delicate reefs, ruining the habitat for the creatures that depend on it.

A diverse area offshore in the English Channel, approximately 55km  from the Sussex coast. This tide-dominated seascape, influenced by swell from the Atlantic Ocean, contains a wonderful range species including lobsters, eels and reef-building worms. This attracts dolphins and seabirds to feed. However, years of damaging fishing activities have damaged the seabed here. HPMA designation will enable this degraded ecosystem to recover, with benefits for surrounding waters.

“After years of campaigning, we are delighted to be one step closer to seeing sites with the highest level of protection in our seas. Our seas are extremely busy places, threated by rapidly expanding developments and decades of over-exploitation.

“We need to ensure there’s space for nature as a matter of urgency. Banning all damaging activities in a few special areas will help wildlife recover and fishers will benefit from the spill-over of numerous and larger fish into surrounding waters, helping to restock our depleted seas.”

Following the announcement, there will be a 12 week consultation on the proposed locations, here.

The designation of HPMAs will act as a mechanism for marine recovery and should contribute to the Government’s commitment to protect 30% of our seas by 2030. HPMAs will also act as a natural solution to help store carbon and tackle climate change, as well as generating benefits through tourism, recreation and marine education.