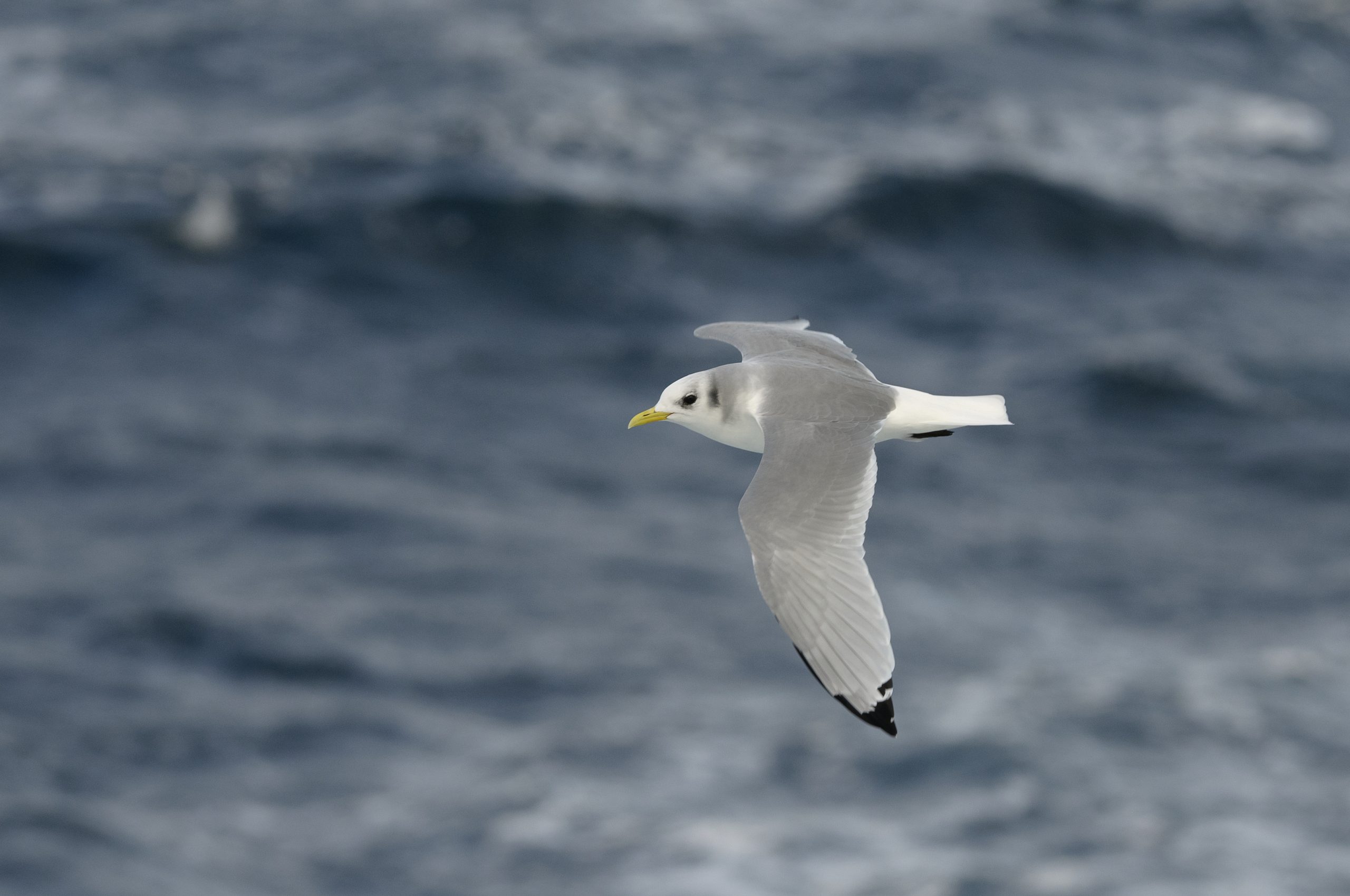 This deadly disease is having a devastating effect on our already struggling wild bird populations.

At this time of year, the UK’s cliffs and beaches are usually alive with the chaos and frenzied activity of thousands of nesting seabirds. However, this year, many of the same sites are now littered with dead and dying birds that have succumbed to the latest danger to be thrown at them: avian flu.

This deadly disease is wreaking havoc amongst wild bird populations that are already threatened by a range of other issues, including climate change, habitat loss, overfishing and pollution. The current outbreak has already been described as the worst ever outbreak of avian flu in the UK. It has been particularly damaging for our internationally important seabird colonies.

On St Kilda alone, avian flu has already claimed the lives of 120 great skuas and is threatening many more, which is especially concerning given that there are only an estimated 16,000 great skuas left worldwide. Coquet Island, home to the UK’s only colony of roseate terns, has been devastated by the virus. Two thirds of the roseate tern chicks have already been lost, as well as many Sandwich, Arctic, and common terns. Many other bird species have also been affected, including gannets, guillemots, and eider ducks. Earlier in the year, the virus ripped through the Solway coast’s barnacle geese, leading to the loss of almost 4,000 geese and a third of the entire population.

What are we calling for?

What has caused this outbreak?

The latest outbreak has been caused by the H5N1 virus, and is believed to have its origins in the epidemic that has affected poultry farms and other captive birds over the last year. Large numbers of captive birds kept in close contact can be the ideal breeding ground for new outbreaks, given that the virus spreads by contact with infected faeces, saliva, or nasal secretions. As well as the cramped conditions, factory farmed poultry often have a particularly high susceptibility to disease, as they have been bred so that the majority of their nutrient intake is allocated to fast muscle growth or egg production. These features of intensive poultry farming mean that once a disease emerges, it can quickly sweep through a large population and be difficult to contain.  It could therefore be argued that outbreaks like this are a symptom of this unsustainable system.

Worryingly, there are concerns that serious avian flu outbreaks like this one are becoming more common in the UK. The number of outbreaks in the first half of 2022 (121 outbreaks so far) is already five times higher than in the whole of 2021 (21 outbreaks), which previously held the record for the most H5N1 outbreaks.

This is the worst outbreak of the disease ever seen in the UK. While we know there are links to intensive agriculture and climate change, we don’t yet know why this year has been so bad, both in terms of the length of time the disease has been circulating or the number of wild birds dying. The Government has been slow to respond and it must ensure that the needed research is being done to understand what is driving this so that measures can be taken in future to limit the damage. Entire UK populations of seabirds are at risk of being lostKathryn BrownDirector of Climate Change and Evidence

Although disease outbreaks are a natural occurrence, the frequency, severity and spread of these outbreaks can be worsened by human pressures on our natural world. As we put our ecosystems under more strain by exposing them to a variety of pressures, they become less able to respond to and recover from the damage caused by new disturbances. So, an outbreak that would normally quickly run through a healthy ecosystem without causing long-lasting damage, may instead wreak havoc and cause lasting disruption to the whole system – the straw that broke the camel’s back.

It remains to be seen whether our at-risk seabird colonies and other wild birds will be able to recover from this latest outbreak, but the devastating impacts are likely to be felt for years to come. The Wildlife Trusts are trying everything to limit the spread of this latest outbreak, but it is vital that we also tackle the whole range of systemic problems threatening our ecosystems, to ensure that they remain resilient and robust to future shocks like this. The alternative doesn’t bear thinking about.

What to do if you find a dead bird

Do not touch any sick or dead birds.