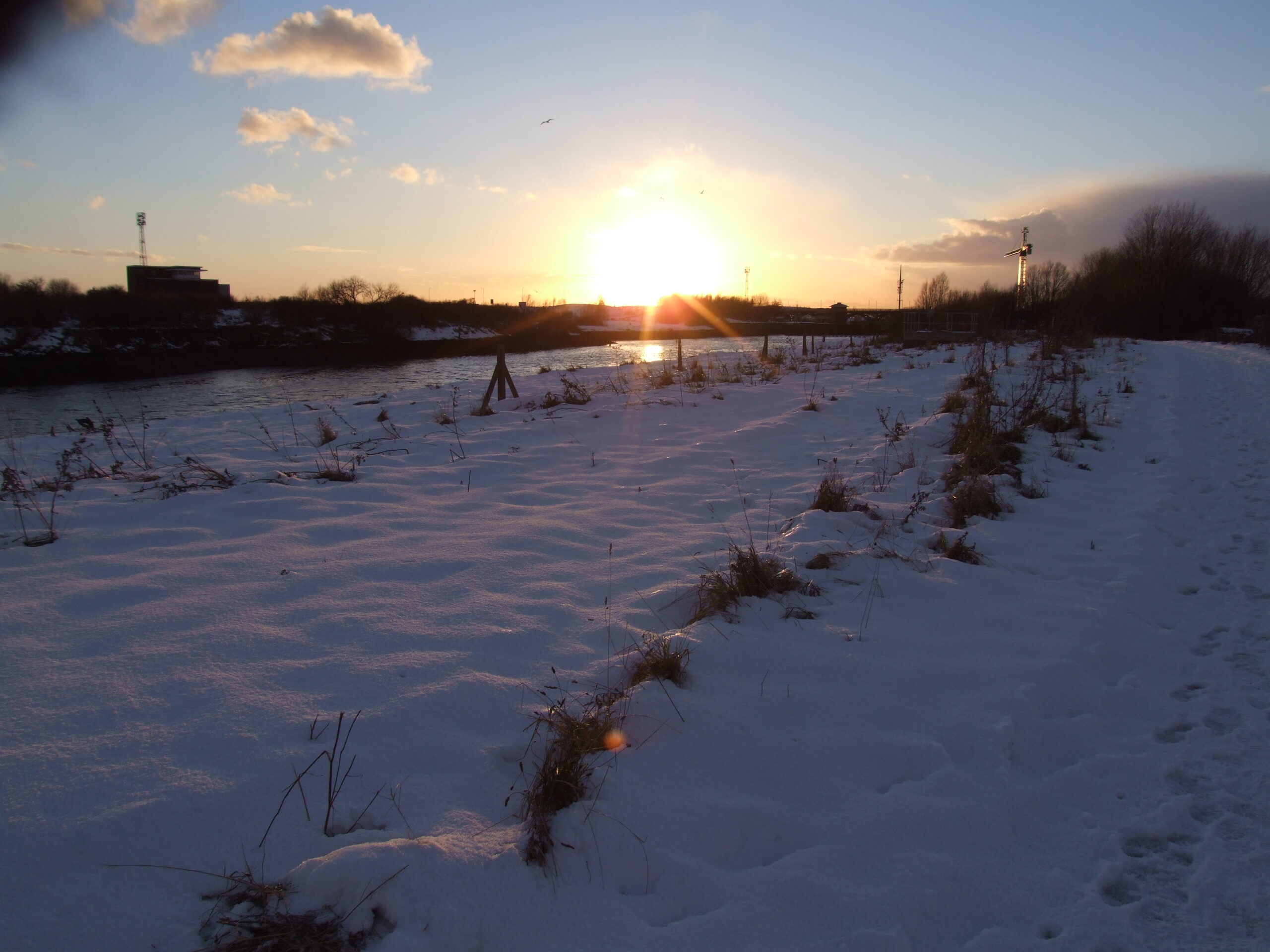 The Wildlife Trusts’ youth activism manager, Arran Wilson, draws on his background as a lecturer in zoology to explore what exactly hibernation is, and which animals rely on it to get through winter.

Winter brings very different challenges to the UK’s wildlife – temperatures are lower and food is often harder to find. Many of you may wonder what happens to wild animals when the days get shorter and the weather harsher. There are lots of different ways in which animals in the UK cope with our cold, harsh winters. Some, such as swallows and swifts, will migrate south to Africa, searching out hotter climates for the winter months. Others, like foxes and badgers, will grow a thicker coat (just like lots of domestic dog breeds) to help keep them warm.

And some, of course, hibernate! We often think of hibernation as the number one solution – how great would it be to eat as much as possible and then just sleep until it gets warm again? Hibernation is, in reality, far more than just a long, deep sleep in a quiet burrow or cave. There are only three UK mammals that truly hibernate; bats, dormice and hedgehogs, and the process is a little more complex than you might think…

Hibernation is a prolonged period of inactivity that allows animals to survive when food is scarce and the weather is harsh. Typically, the animal will first build up a reserve of body fat by eating as much as possible in the lead up to winter. They will then retreat to somewhere safe, where they will enter a torpid state. This is where almost all of the animal’s bodily functions are either completely halted or are slowed down significantly. This reduces the amount of energy the animal’s body has to burn to survive. Its body temperature will cool, and its breathing and heart rate will slow down.

It would be quite easy to assume that a hibernating animal was dead if you found one! They would be incredibly still, their breathing very shallow and infrequent, and they would be cold to the touch. While such a deep torpid state might seem like it leaves them vulnerable, it actually makes the animal very difficult for predators to detect as they give off less of a scent, hardly move, and make no sound while hibernating.

Another way in which hibernation differs from normal sleep comes when it is time to wake up. We all know how difficult it can be to get out of bed on cold winter mornings, but hibernating animals often take up to an hour to fully awaken from their torpid state. Animals may wake up several times during the hibernation period to excrete waste, move locations or, occasionally, have a little snack.

Hedgehogs, bats, and dormice in the UK will know it’s time to begin their hibernation based upon three factors: food availability, day length, and temperature. Climate change is, therefore, a huge risk to hibernating animals. Unseasonably warm weather can cause hibernators to enter hibernation later or wake up too early, when their fat supplies are running low but there may still not be enough food available to build them back up again.

If only bats, hedgehogs, and dormice hibernate in the UK, what about all the other animals that disappear over winter? Reptiles, amphibians, and many insects all seem to vanish as the weather turns cold. Whilst they don’t truly hibernate, they do rely on different forms of inactivity to see them through until spring.

Sometimes referred to as dormancy, torpor is a period of time in which an animal is less active and has a reduced metabolic rate and body temperature. Hibernation is, essentially, a prolonged torpid state. Badgers and red squirrels do not hibernate, but they do enter a state of torpor. Unlike hibernation, torpor is involuntary, and animals only enter it when environmental conditions become too harsh. It doesn’t last as long as hibernation and animals may enter and emerge from torpor more easily than true hibernation.

Brumation is a period of dormancy exhibited by reptiles and amphibians in colder months. It is very similar to hibernation in that it is characterised by extended periods of very minimal activity to save energy. Reptiles are ectothermic, which means their body temperature is dependent on their environment. As it gets colder, reptiles will become more lethargic and less able to hunt, therefore entering brumation is the best way for them to conserve energy.

Diapause is slightly different to hibernation, torpor, and brumation. It refers to the interruption of an insect’s development as a response to environmental pressures. It’s essentially like hitting the pause button on their life cycle – they don’t ‘age’. For insects, this can occur in embryos, larvae, pupae, or adults. Diapause is very beneficial for helping insects to synchronise their life cycle with good weather conditions, increasing the chance of their survival.

Aestivation is another form of dormancy, though this occurs when it’s too hot and dry, so is more likely to be seen in summer than winter. It is an adaptation to help prevent an animal from drying out and is most common in invertebrates and fish. Similar to hibernation, aestivation involves the slowing of an animal’s metabolic activity. However, unlike hibernation, animals can emerge from aestivation relatively quickly when the temperature drops or it becomes wetter.