The works were established in about 1680, just after the end of the Crown Monopoly.

In 1774 the works were laid idle, as the price for alum was too low to make any money. 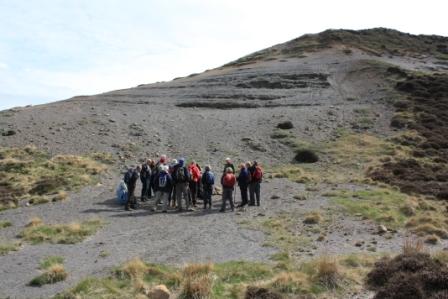 In 1997 as part of moorland slope stabilisation the remains of the works were excavated. The remains of 6 steeping pits, 2 cisterns and a liquor trough were found. All of these have now been covered again to protect them for future archaeologists. 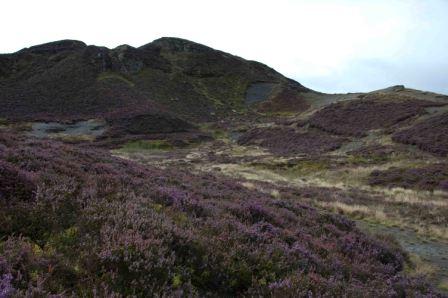 Did you know?: Much of the ground around the alum works has been disturbed by Jet workings from the 1860s-1890s. The jet is usually found about 10m below the base of the alum shales and many alum working sites were later worked for jet.

Cleveland Way Alum Sites Guide
Back to Places to Visit

Please note that this location map is for information purposes only and does not indicate that the site has public access. Always get landowner permission before entering any site.