The Trust has been working with Mrs Nugent the Year 1 teaching assistant over the past year, during this time we worked with Y1-Y5 pupils. Some of the support we have provided for this school included: 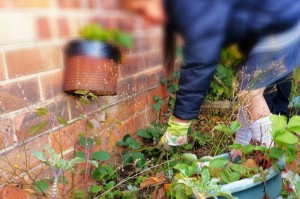 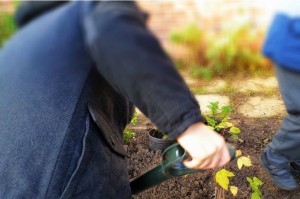 We have been working with the Assistant Head Mrs. Coverdale and the Caretaker Mr. Morgan, who organised a group of 6 children to take part in the growing activities each week.

We supported this school with: 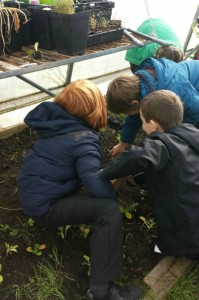 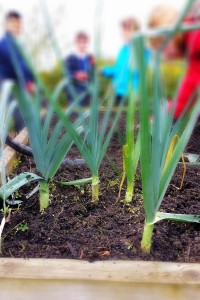 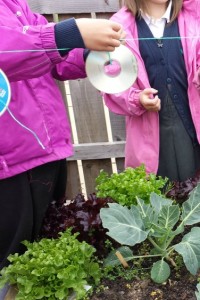 Initially the Trust worked with an enthusiastic Nursery teacher Miss Beaumont, supporting the gardening club and gardening projects at the school. 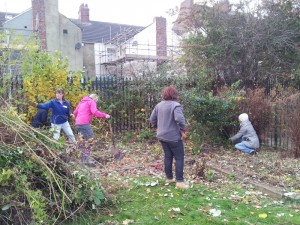 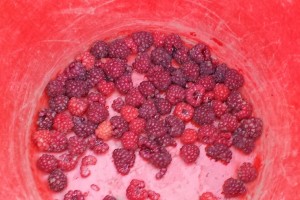 The Trust has been working with Mr Waller at the school since 2009 supporting the school with their “Growing Greener” project. This has included a range of activities including: 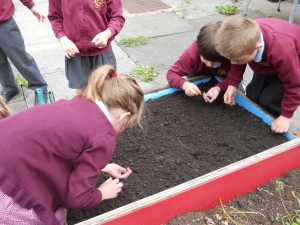 What the teachers said about the project:

“…this was a brilliant idea and really helpful. Having an expert come in and help and work with the children. Support when needed. The Wildlife Trust is able to get the required resources for us so staff not having to worry about buying incorrect resources.

“…Wildlife Trust staff brought enthusiasm and advice alongside practical support – and accessed materials for us at minimal cost. We found it extremely helpful and supportive…”