The Recycled Garden Competition asked for schools across the Tees Valley area to create something in their school garden that was made out of recycled items.

The competition closed 21/03/2014 . The entries have been judged and the winners are as follows:

This school created a scarecrow (named Jimmy!!) out of old clothes, watering cans out of plastic Milk bottles, planters/ cress heads from plastic pop bottles, decorations, and a bird feeder made out of a plastic bottle and re claimed wood. Year 6 took on this challenge, with a little bit of help from year 6 support Mrs Whyke.

We were very impressed with the pupil participation in this project as the pupils had led and been involved with every stage, from researching what they could re use, to making everything themselves (they even did the sewing on the scarecrow!)

The sustainability of this project was also great, as the pupils have made lots of watering cans so that each class can use them on their raised bed(meaning they have a long term use). They also have plans in place to maintain their scarecrow and  continuing to feed their birds. 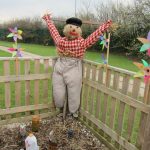 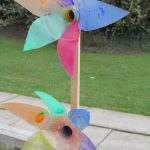 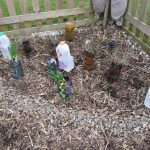 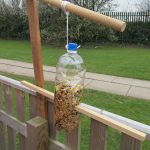 We were impressed that this school had come up with a really good name for their project – “Trash to Treasure Tree”  and that staff worked closely with younger pupils. Pupil  input through decoration, ideas and planting had been one of the key things at this school. 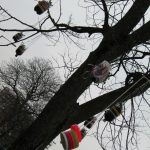 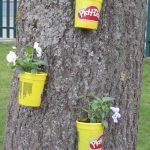 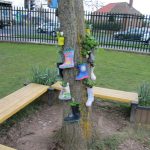 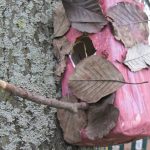 Galley Hill Primary School took on the challenge of making a scarecrow, as they wanted something that could stop the birds from eating their crops. They did a scarecrow with a difference- they re used any item they could find, including: lost property clothing that remained unclaimed, carrier bags, old CD’s , an umbrella and even used old netball stands to help stand their scarecrow next to their raised beds.

We loved that they had used so many different items to make their scarecrow not only look good but also work well. Although the initial idea had come from staff, and this had been a task for the whole Gardening Club, we liked that two pupils had taken the lead on it. We also liked that the pupils had put it together themselves (with a little bit of help from the caretaker)

This school has future plans to implement more scarecrows around their growing areas because they enjoyed doing it so much! 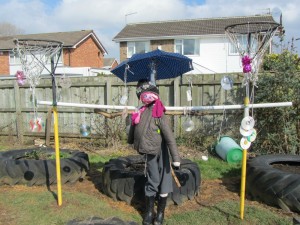 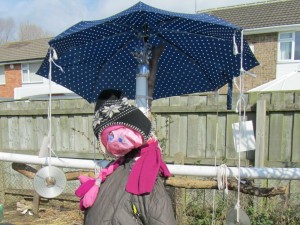