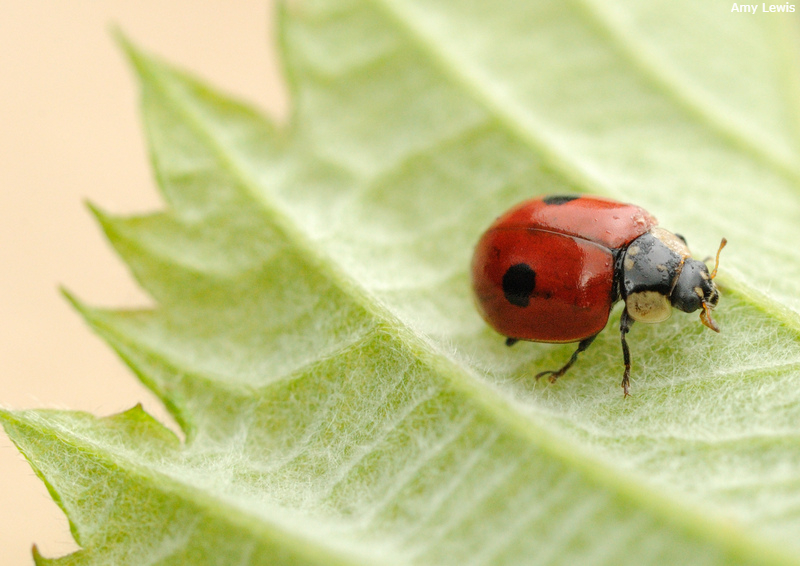 Beetles are the unsung heroes of the garden and need our support urge the Royal Horticultural Society (RHS) and The Wildlife Trusts, as they launch 2021’s Wild About Gardens campaign.

The two charities are calling on gardeners to create habitats for these important but often overlooked insects which are a vital part of every healthy garden.

Providing a patch for beetles, including ladybirds, ground beetles and rose chafers, is a great way to encourage balance in the garden and boost biodiversity, with many species under threat from habitat loss, pesticide use and climate change.

The UK has more than 4,000 beetle species and, although a handful may eat plants, many are predators, pollinators and decomposers, feeding both the soil and larger garden visitors such as birds and hedgehogs.

A new campaign guide published today, ‘Bring back our beetles’, includes ideas for making your garden more beetle-friendly this year:

Helen Bostock, Senior Horticultural Advisor at the RHS says: “Beetles are really cool. They come in so many shapes, sizes and colours and play lots of different roles in garden life – nibblers, pest controllers, pollinators, recyclers, and even undertakers. Like so much of our wildlife, they are under threat so we hope by shining a spotlight on them people will really start to appreciate and encourage beetles in their gardens.”

Ellie Brodie, Head of Land Management at The Wildlife Trusts says: “Beetles play an absolutely crucial role in maintaining a natural balance in your garden. At a time when insect populations are on the ropes, it is so important that we create and restore wild areas to give them a fighting chance to recover. Beetles are such fascinating creatures – take the Maybug – look closely at its antennae, you’ll never see anything quite so exquisite!

“The Wildlife Trusts want to see nature recovery happening across 30% of all land and sea by 2030. Absolutely everybody can play their part by rewilding part of their garden – collectively we can do so much to give nature a boost and now’s the time to get started!”

Dave Goulson, Ambassador of The Wildlife Trusts said “Beetles are fantastic. They come in a range of sizes, colours and some are even luminescent. They are amongst the most diverse group of insects, performing vital roles such as pollinating, disposing of dung and dead animals, recycling dead trees, and much more. Creating homes for them in your garden, such as log piles and beetle banks, is an important way to combat the global insect decline, an issue that’s having such a huge impact on nature.”

Alison Steadman, Actor and Ambassador of The Wildlife Trusts said “I love making space for wildlife in my garden – and despite their tiny size, beetles are no exception! I embrace my beetle visitors as I know they help keep a natural balance in my garden and provide food for the birds that I love watching, like nuthatches, goldfinches and wrens. I think it’s so important to set aside space for nature in your garden, and there’s a real joy that comes from spotting the red flash of a ladybird or the jewelled green of a mint beetle.”

The downloadable ‘Bring back our beetles’ guide and more information about the campaign can be found on the Wild About Gardens website at: www.wildaboutgardens.org.uk