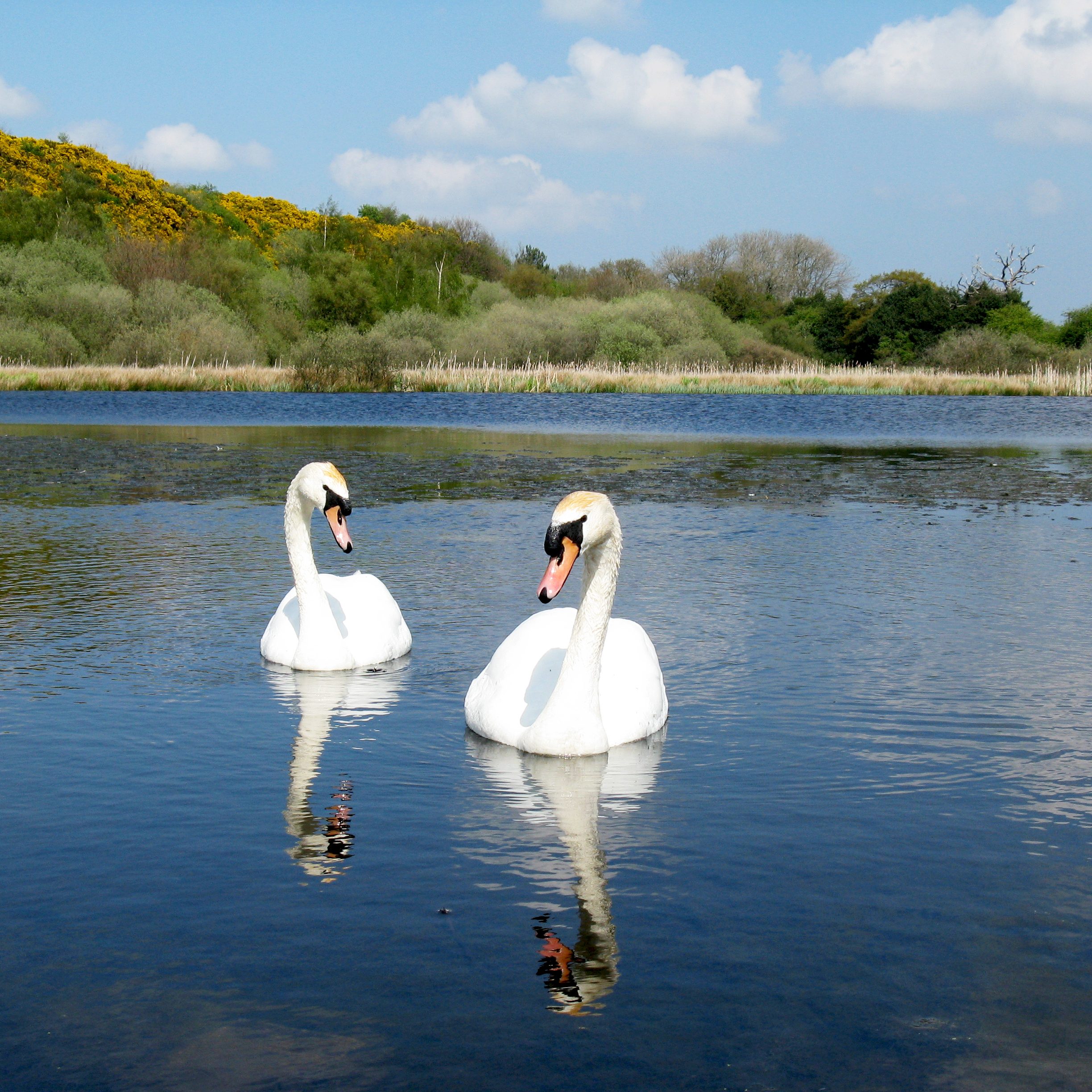 A coalition of the country’s leading green groups has today concluded that environmental protections in areas such as nature restoration and air quality are either no stronger or weaker than they were pre-Brexit.

Since 2017 Greener UK has tracked the strength of environmental standards as the UK takes back control of rules and regulations. In its eleventh and final report card, the coalition finds that the government’s landmark promise to ‘maintain and enhance’ protections has not been met. Protections for climate, farming, fisheries and water quality are judged similar to 2016; for chemicals, nature, air quality and waste, they are weaker now than they were before [1].

The coalition, which includes The Wildlife Trusts, RSPB and ClientEarth, cites two general reasons for the findings. Firstly, there are concerns over institutions and regulations: new bodies to enforce air pollution limits and water quality, including the Office for Environmental Protection, are set to be less independent and weaker than those they are replacing; crucial environmental principles, which underpin strong environmental law, are also being watered down.

Secondly, the UK government’s desire to retain the option to diverge from EU rules has left holes in existing standards and compromised cooperation on important issues. This can be seen by a lack of coordination with the EU on mutually beneficial issues, from carbon pricing to wildlife protection, and the decision to leave the EU’s gold standard chemical regulation system, EU REACH. In creating its own domestic version with fewer staff, less funding and restricted access to existing data, public health and the environment is being put at risk.

There are positives amongst the eight areas studied. The analysis recognises the government’s huge ambition in overhauling farming policy in England, replacing the Common Agricultural Policy with payments based on the provision of ‘public goods’ such as habitats and cleaner water. It is felt that if ministers back up the proposals with substantial long-term funding, maintained food standards and adequate enforcement, the chances of restoring UK wildlife are much improved. Similarly, while the Fisheries Bill does not prevent overfishing in UK waters, there are potential improvements in sustainability and monitoring activities at sea that give cause for optimism.

In 2017 then Defra Secretary Michael Gove put the principle of a ‘green Brexit’ at the heart of government policy [2]. With the Withdrawal Act passed, the UK-EU deal signed and all but one of the key environment-related bills passed, the coalition felt that this was the right moment to make a judgement on the success of the pledge to ‘maintain and enhance’ protections. Greener UK concludes that while the promise of a green Brexit has not been met, there is still time for plans to be strengthened, including via the Environment Bill and finalised farming reforms.

“The government said Brexit would see improved environmental standards, but laws that protect people and nature are set to be weaker now than they were before.

“There is still time for the government to make its plans stronger, particularly for chemicals and air pollution, and follow through on promising proposals for farming. We really hope it does so.”

“We were solemnly promised that the UK would maintain and enhance our environmental standards after Brexit. Although that might have happened in some areas, massive gaps have opened up as a result of this process – and enforcement is weaker across the board. The massive declines in the abundance of the natural world really matter – for wildlife, for people’s health and because wild places store carbon and help us to tackle the climate crisis – but the new standards do nothing to address this.

“To take a few of many examples, it is a disgrace that many of our offshore Marine Protected Areas are still being damaged through trawling and dredging, and that our rivers are still routinely polluted – harming wildlife and dirtying our drinking water. The Government should be guaranteeing that its goal of halting nature’s decline by 2030 is actually met through a legally binding target in the Environment Bill. But instead, the Bill has once again been put on the shelf and the independence of the new Office for Environmental Protection, which should be tasked with protecting our natural world, has been weakened even further. It’s deeply frustrating because all this could and should be fixed – but it is not happening.”