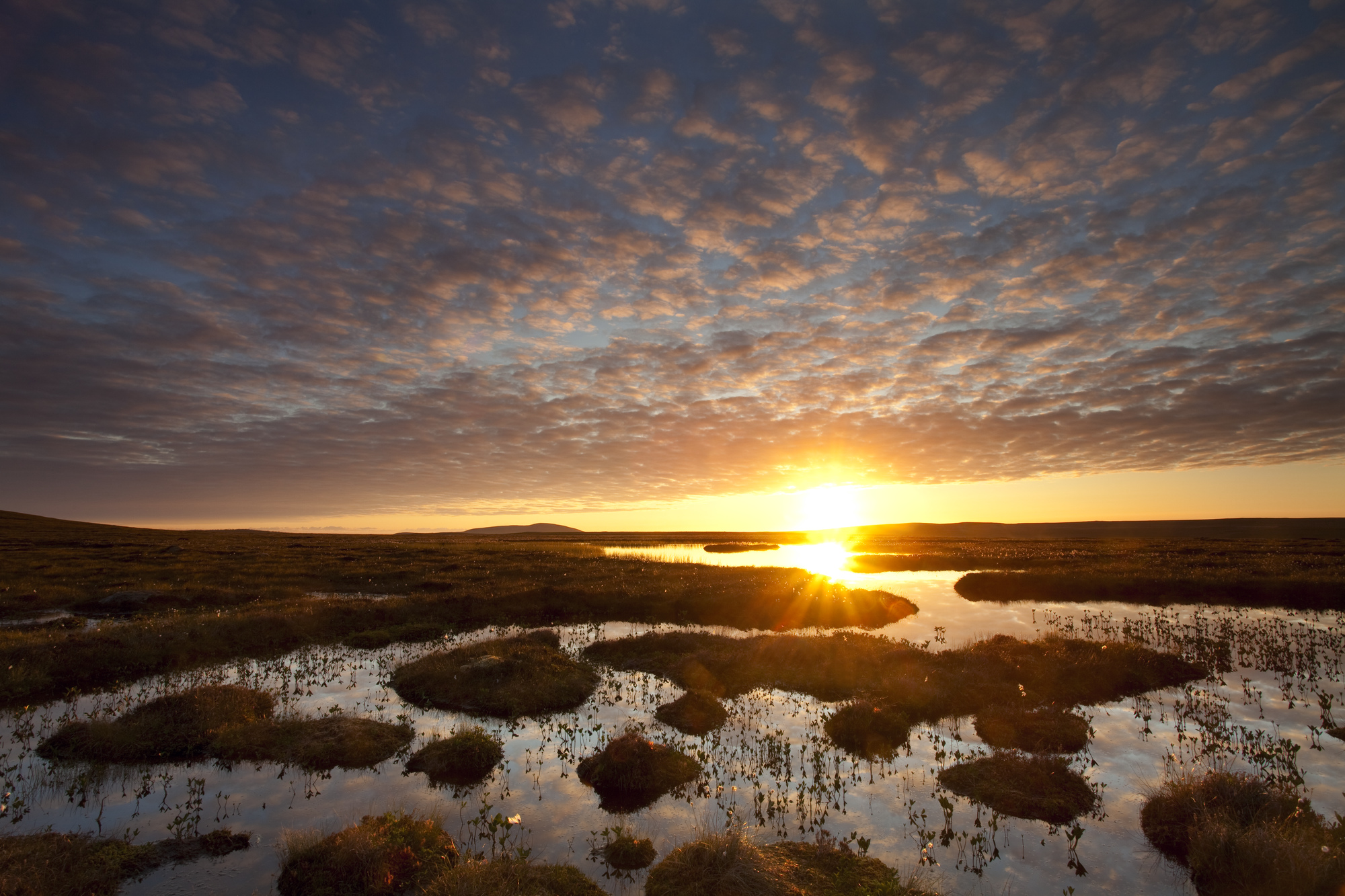 As COP26 closes in Glasgow, The Wildlife Trusts say that:

UK Government shot itself in the foot prior to COP26 by cutting foreign aid, failing to ban new coal mines, and offering support for more oil and gas exploration in UK waters

UK Government must increase ambition and speed-up carbon reduction the aim to ‘keep 1.5° alive’ must be coupled with a local-to-global ’30 by 30′ nature target. It’s time to get serious about putting nature in recovery across 30% of the UK’s land and sea by 2030 to tackle the twin climate and nature crises the agricultural reform currently underway in the UK must work for the climate and nature

Net Zero is not the destination, merely a waymark point. We should restore nature right now to draw carbon down from the atmosphere, and help repair the climate

“If soaring rhetoric was enough to save the climate and nature, all would be fine. But the gulf between rhetoric and reality these last two weeks in Glasgow has been one of life and death, both for entire ecosystems such as tropical rainforests and coral reefs, and for the communities that depend on them.

We’ve seen some baby steps forward, when giant leaps were needed. The focus on ‘keeping 1.5 alive’ has been welcome, as has the greater recognition of the role that nature can play in helping us tackle the climate crisis. But to deliver this, we need to build a renewed momentum to cut carbon emissions deeper and faster, and we need the world to adopt a local-to-global ’30 by 30′ target for nature at the UN Convention on Biodiversity Diversity meeting taking place in China next spring, so that nature can be put into recovery across 30% of land and sea by the end of the decade.

It’s nothing short of shameful that the rich world failed to mobilise the long-promised US $100bn of annual climate finance to help poorer countries tackle the climate crisis. They fell $20bn short – about half the cost of the UK road building programme. We always knew that implementing the promise of climate finance was critical for unlocking a stronger outcome from COP26, and by cutting foreign aid just months before this meeting, the UK Government shot themselves in the foot”.

“Despite the obvious disappointments and frustration about the formal outcome of COP26 not being stronger, the world is now more aligned on the urgency of the task ahead. We’ve seen real leadership from local communities and citizens, and especially young people, holding their governments to account and pressing for tough action to cut emissions at speed.

“The prognosis for ‘keeping 1.5 alive’ remains poor. It must now be urgently remedied in the UK by banning new coal mines, setting an end date for oil and gas exploration and production, greater investment in nature restoration, and ensuring agricultural and fishing industries are supported so that they can help solve, rather than worsen the nature and climate crises.

“We must see increased efforts to speed up decarbonisation across all sectors of the economy – from housing, to transport, to agriculture – and people will see faster changes in how they might heat their homes, the cars they might drive, the food they might eat (including eating less but better meat), and how it is produced. COP26 might not have done everything we hoped it would do, nothing like. But the momentum that is needed to drive these changes just keeps building.”

The Wildlife Trusts believe global ambition must now unite under the following principles:

We need to restrict global warming to a 1.5° rise by using clear evidence-based plans and national policies from all countries to tackle and adapt to climate change, with continual monitoring of progress. We must virtually eliminate all greenhouse gas emissions, end the use of all fossil fuels and take urgent action to stop emissions from activities which harm natural habitats that store carbon.

Nature has a critical role in removing carbon from the atmosphere, especially so after 2050, to balance out remaining greenhouse gas emissions.  We need to be seeing significant investment in nature now as it takes time for natural systems to be restored so that they will be able to perform this role.  Using nature to repair the climate is fundamental; we can’t leave this for later.

G20 countries, including the UK, must urgently deliver the $100 billion of climate finance per year that was promised to developing countries for mitigation, adaptation, and damage caused by climate change.

The Wildlife Trusts have identified 5 areas for the UK to progress:

Farmland covers 71% of land in the UK and the agriculture sector accounts for 10% of the UK’s greenhouse gas emissions. It is essential the agricultural sector plays a prominent role in securing nature and climate recovery. Government must support and incentivise land managers to improve biodiversity and ecosystems services through England’s new Environmental Land Management (ELM) schemes. It is crucial that ELM schemes do not simply pay farmers to continue with business as usual – nature-friendly practices must be adopted.

If done badly, building multiple offshore wind farms across huge swathes of our seas will damage our marine ecosystems. We need to see a much greater effort and investment being put into energy efficiency and energy saving, and renewable energy must be deployed in a way that helps restore nature. It should be innovative, diverse, and avoid over-reliance on any one technology.

We need the planning system to help address the climate and nature crises. A new Wildbelt designation in England would ensure that we go beyond protecting the nature we have now, to protecting the space nature needs for the future.