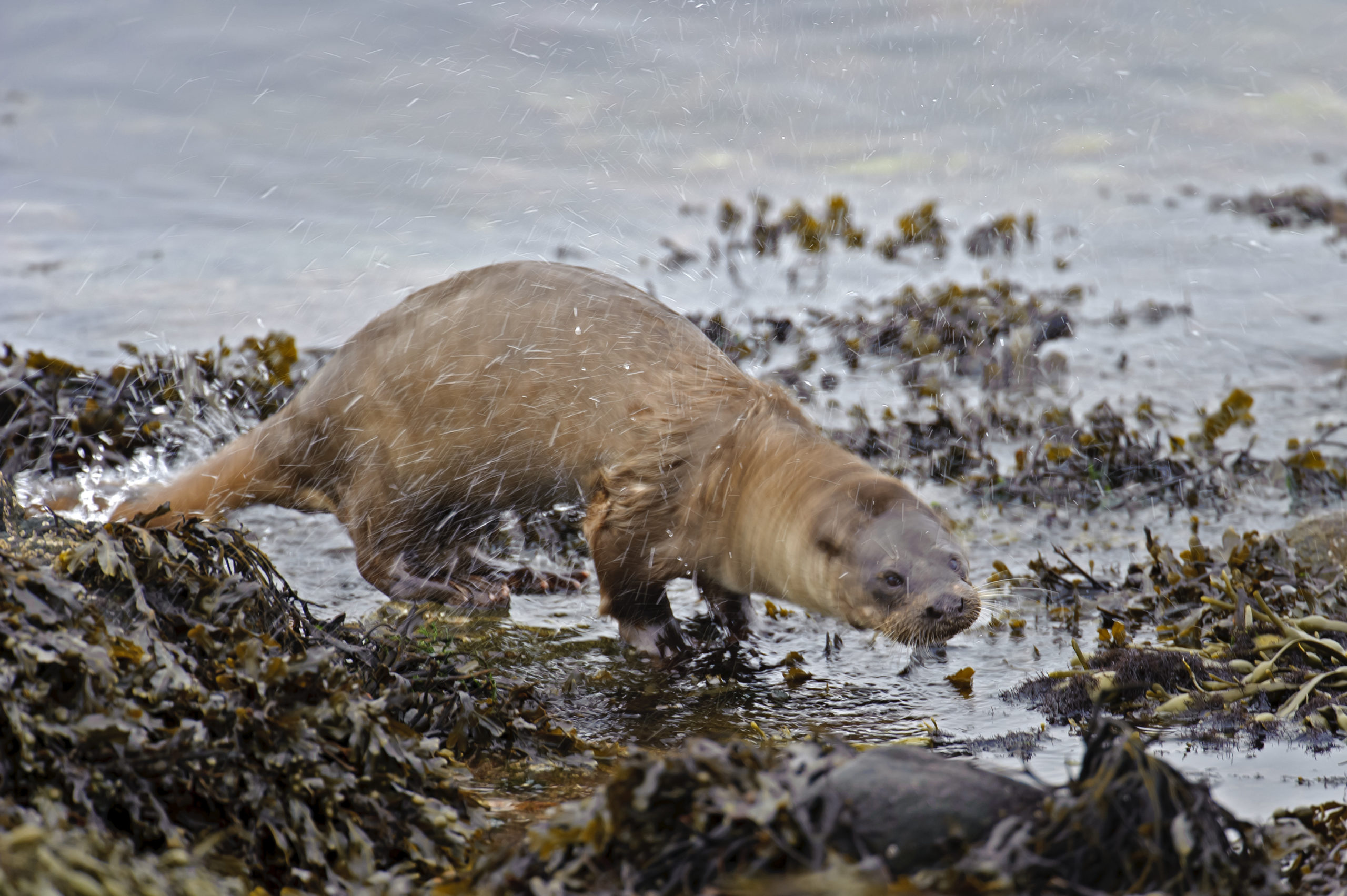 Today, the Government unveiled their overdue domestic environmental targets while taking the stage at the international nature conference, COP15, where negotiators are attempting to agree a global deal for nature’s recovery.

The long-awaited Environment Act targets are intended to improve biodiversity, air and water quality, and reduce waste. But instead, nature will continue to struggle as the Government’s low ambition defies public opinion on river health, wildlife declines and sites for nature. Without improving our protected wild places, it will be impossible for the UK to meet its international commitment to protecting 30% of land and sea for nature by 2030.

Of particular concern in today’s announcement are:

· There is no overall target to improve water quality – The Wildlife Trusts called for a target for at least 75% of rivers, streams and other freshwater bodies to reach an overall “clean waters” status by 2042 – without this we could see improvements on a few specific pollutants while others, including plastics and pesticides, continue to pour into our rivers and seas, threatening wildlife and human health.

· The targets set for wildlife abundance will fail to reverse decades of species declines – instead recovery will flatline.

· Increased conifer planting will not help natural habitats and wildlife to recover. It will also fail to store carbon for the longer term as trees are chopped down and burnt as biofuels.

Currently, the UK is one of the most nature-depleted nations in the world, where almost one in 10 species are at risk of extinction. Despite this, the Government has proposed that by 2042, nature will be in a similar condition to our current depleted state. In England, for example, every freshwater body currently fails chemical standards.

“We were told that these targets were delayed to take into account the unprecedented public response to the consultation – but despite 99% of respondents calling for greater ambition to reverse nature’s decline, we’ve ended up with the same low ambition targets that were consulted on. What’s more, the Government has failed to set targets on two of the most pressing issues – river health and protected sites for nature.

“Not a single river, lake, or estuary in England is in good health – with sewage, agricultural and chemical pollution continuing to pour into our waterways. And the Government’s latest data on the state of nature shows that the condition of our most important places for wildlife is continuing to decline year on year. Failing to set targets to tackle these fundamental issues defies public opinion. Without a target to improve our protected sites, the Government has little hope of achieving its international commitment to protect 30% of land for nature by 2030.

“The target to halt nature’s decline by the end of the decade is welcome but this should be coupled with a genuine target for nature’s recovery. Simply aiming for marginally more nature in 20 years’ time than our current, extremely depleted state is far from world-leading and an abdication of our responsibility to future generations.”

The Wildlife Trusts called for ambitious targets and over 60,000 of our supporters echoed this call. But instead, today, the Government have published the same weak targets that we were originally consulted on.

The lack of ambition for nature recovery in the UK is the latest blow dealt by Government for wildlife and wild places. It continues to press on with the Retained EU Law Bill, which threatens over a thousand laws that protect the environment, including those that afford legal protections for habitats and species, and ensure minimum standards for water quality and pollution.

The UN Convention on Biological Diversity (CBD) has proposed that at least 30% of the world’s land and seas should be protected by 2030 to prevent the destruction of the planet’s biodiversity. While the UK committed to this ambition in 2020, the latest progress report by Wildlife & Countryside Link shows just 3.22% of the UK’s land and 8% of the sea are well protected and managed for nature.

The decline of nature undermines our future ability to grow food, have enough clean water and air, and survive in a warming world. The poor state of natural habitats is intrinsically linked to the climate crisis – restored habitats store carbon and degraded habitats emit

carbon. Putting nature into recovery is fundamental for people and wildlife to adapt to a changing climate.