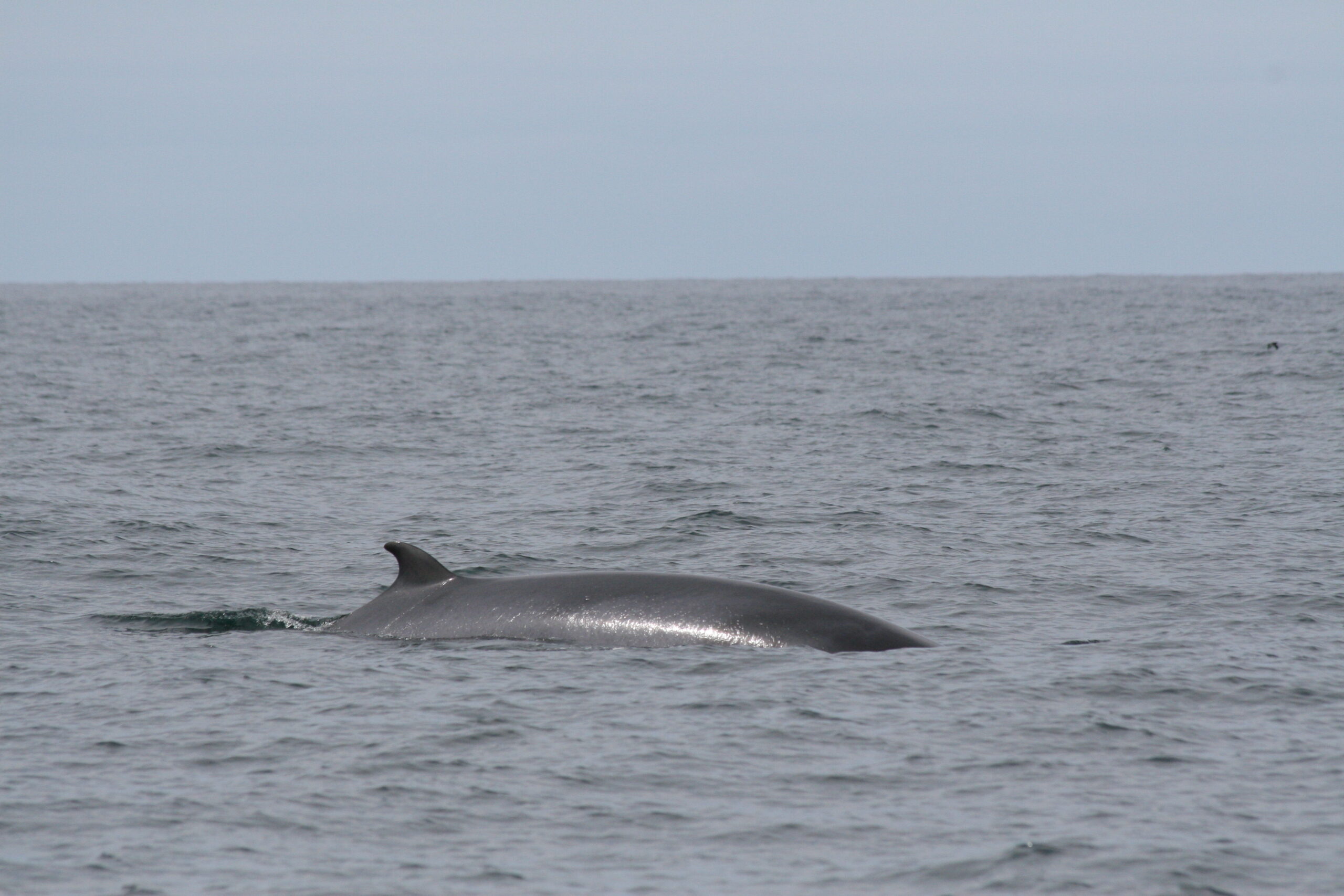 “Today, the IPCC’s climate report gives a stark warning that a global temperature increase of at least 1.5C by 2040 is now largely inevitable, with consequent increases in extreme heat, flooding, sea level rise, drought and wildfire. However, the report also says that global emissions reductions to Net Zero by 2050 is extremely likely to keep global temp rise below 2℃. Climate change is already affecting people, places and nature in every region of the world, and is having profound effects on wildlife in the UK – yet nature, when it’s restored, will contribute to reducing greenhouse gas emissions and improving resilience to inevitable change.

“This is hugely urgent – we need to act right now to stop burning fossil fuels, and restore nature at scale as fast as possible. The Wildlife Trusts are repairing habitats and creating new ones across the UK – nature-based solutions can help tackle the climate crisis and increase our ability to adapt to it. But nature needs time to store carbon on the vast scale that’s needed which is why we need to restore 30% of our land for nature by 2030.

“Organisations that are putting nature into recovery need support to do this work – and a new designation known as Wildbelt is vital to protect land where nature is being repaired. All government departments must agree that we are fighting both a climate and nature crisis.  Currently we risk being undermined by destructive infrastructure projects such as HS2 and the £27 billion being spent on road building – as well as plans for new coal mines and further oil and gas in the North Sea. The Government cuts to foreign aid have had a negative impact too, by undermining our diplomatic negotiating power ahead of COP26.

“We can all do something to help tackle the crisis – but the Government must change its ways, show stronger leadership, and enable everyone to play their part.”